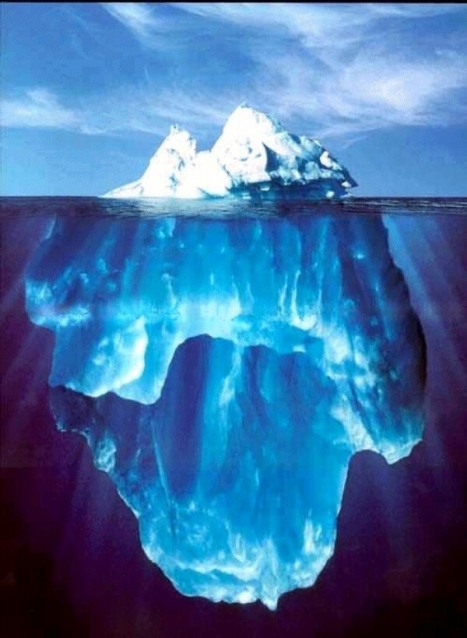 I had the strangest dream last night. Actually, it started off as a dream, but ended as a nightmare. Well, not really a scary nightmare, but very…. disturbing.

A group of people were sitting at a conference table. I looked around and recognized faces from my past, people I knew from college and high school. I thought, “How weird, what are they all doing here? Never thought I’d see HIM again.” That sort of thing.

This guy stood up at the head of the table and announced that he had made his decision. He looked nothing like Donald Trump, but I knew it was Trump. Very, very peculiar.

I realized the situation was something out of the “Apprentice” (which I’ve never watched, but seen plenty of promos for), but it was real life and not some reality program.

So Trump’s standing at the head of the table and all eyes are on him. He points to me and says, “I’ve selected her.”

All heads turned in my direction and a collective groan grew in volume as everyone complained at once. “What? Her? Why her? But I’m so much better. But I have more talent. She was the token idiot. She can’t run anything. Give me another chance. She’ll run your company to the ground.”

And all of a sudden, while everyone in the room protested my selection, they all started getting undressed. As if, by taking off their clothes, Trump would reconsider and choose one of them instead. I just continued to sit there, horrified, as people around me stripped during this business meeting.

I didn’t say a word the entire time I was in that board room. Just remained seated in a leather swivel chair, wearing a navy blue suit, looking around in constant bewilderment.

Anyone out there have a clue what all this means? Do you want to take a stab at deciphering this dream?